‘Cannubis’: Merely playing around with the spelling of a word, cannot render it to be distinctive! 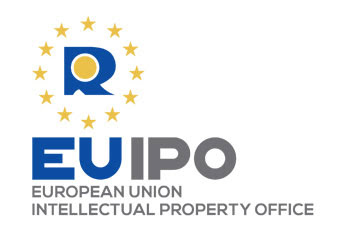 What would you, as a reader, relate the word ‘Cannubis’ to? Did you think of ‘Cannabis’ too?!

An individual filed a trademark application for the wordmark ‘Cannubis’ bearing Application No. 018048487 at the EUIPO in the following classes for the respective goods:

The Application was ‘Objected’ to by the Examiner stating that the mark applied for was an obvious misspelling of the word ‘Cannabis’ and the targeted consumers will be misled into believing that the products bearing the mark contain some element of ‘Cannabis’. The Examiner concluded that since the mark applied for is directly associated to the natural substance ‘Cannabis’, it is descriptive in nature and is thus not registrable under Article 7(1)(b) of the European Union Trademark Regulation (EUTMR) which refers to the ‘Absolute grounds of Refusal’. (Article 7(1)(b): trademarks which are devoid of any distinctive character.)

The Applicant filed an appeal against the Examiner’s decision with the following arguments:

The Appeal Board however, was not convinced with the arguments put forth by the Applicant. It particularly stated that the argument relating to the mark applied for being a combination of the words ‘Cannabis’ and ‘Anubis’ is a far-fetched reference and the public at large in the present times will not establish such a connection. The Appeal was thus refused.