Brexit: Where Do We Stand at the End of January? 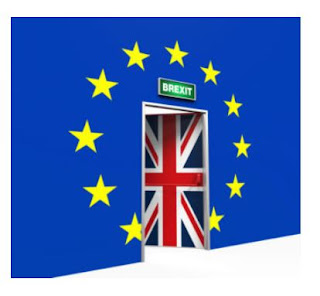 After the UK government overwhelmingly rejected Prime Minister May’s Withdrawal Agreement in January, the Prime Minister is back to negotiations with the EU in an attempt to hammer out a Brexit deal favorable for Britain before the 29 March deadline.
In the most recent update, our Brexit team summarizes the vacillating developments surrounding Britain’s exit as of the end of January, lays out possible scenarios of the various permutations of Brexit in 2019 and explains how you can take advantage of the opportunities posed by Brexit.