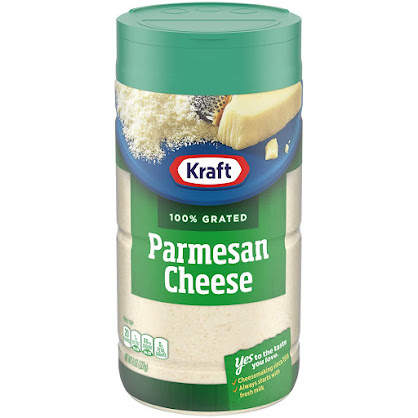 On December 7, 2020, the Seventh Circuit joined three other circuits—the First, Second, and Ninth—in holding that an accurate fine-print list of ingredients does not foreclose, as a matter of law, a claim that an ambiguous front label deceives reasonable consumers.