The U.S. Department of Agriculture has released its final rule governing the cultivation of hemp, which will take effect March 22, 2021. The draft rule would have required hemp to be shown to contain less than 0.3% tetrahydrocannibanol (THC) on testing conducted within 15 days of harvest, a proposal that drew criticism from several parties. The final rule reduces some of the requirements, such as allowing 30 days to test and raising the negligence threshold to 1% rather than 0.5%. The rule also allows some flexibility for states to develop testing methods that take into account variables such as regional environmental factors. 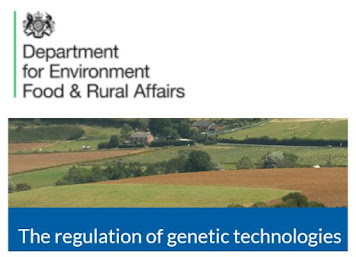 The U.K. Department for Environment, Food & Rural Affairs (Defra) has opened a consultation on the regulation of genetic technologies in food. “It mainly focuses on the regulation of gene edited (GE) organisms possessing genetic changes which could have been introduced by traditional breeding,” the consultation states. “[W]e are using this opportunity to engage separately and start gathering views on the wider regulatory framework governing genetically modified organisms (GMOs).”

“EU legislation controlling the use of GMOs was retained in the UK at the end of the transition period (after 31 December 2020). This retained legislation requires that all GE organisms are classified as GMOs irrespective of whether they could be produced by traditional breeding methods. Defra’s view is that organisms produced by GE or by other genetic technologies should not be regulated as GMOs if they could have been produced by traditional breeding methods. Leaving the EU provides an opportunity to consult on the implications of addressing this issue. We recognise there is a spectrum of opinions on these topics, and we are consulting to provide an opportunity for all views to be shared.”

President Biden has withdrawn an executive order that would have allowed 25% faster processing speeds on poultry lines in meatpacking plants. The policy change would have allowed plants to process 175 slaughtered birds per minute, up from 140, in accordance with a proposal by the U.S. Department of Agriculture’s Food Safety and Inspection Service. Criticism of the proposal came from advocacy groups that argued the faster speeds with endanger workers, especially after a study purportedly showed that plants with waivers allowing the faster speeds had higher COVID-19 transmission rates.

“When California’s consumers, restaurants, and supermarkets purchase seafood, they shouldn’t have to worry about whether the products they’re buying contain toxic chemicals,” Becerra said in a press release. “The seafood industry has a responsibility to ensure the safety of its products – and to warn consumers of any risks. I hope this lawsuit serves as a warning to any company that might skirt its responsibilities under Proposition 65. The California Department of Justice will hold you accountable.” 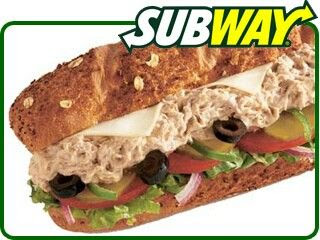 A putative class action has alleged that Subway Restaurants Inc. sells tuna products that “do not contain any tuna nor have any ingredient that constitutes tuna”—the products “are completely bereft of tuna as an ingredient,” according to the complaint. Dhanowa v. Subway Restaurants Inc., No. 21-0498 (N.D. Cal., filed January 21, 2021). “As independent testing has repeatedly affirmed, the Products are made from anything but tuna,” the complaint asserts. “On the contrary, the Products are made from a mixture of various concoctions that do not constitute tuna, yet have been blended together by Defendants to imitate the appearance of tuna. Defendants identified, labeled and advertised the Products as ‘tuna’ to consumers, when in fact they were not tuna. Yet, Defendants have systematically and consistently continued to label and advertise the Products as ‘tuna.'” The complaint does not note what the Subway products are purportedly composed of if not tuna. The plaintiffs allege violations of California’s consumer-protection statutes as well as fraud, misrepresentation and unjust enrichment. 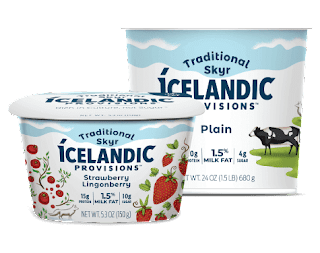 Two consumers have filed a putative class action alleging that Icelandic Provisions Inc.’s skyr cultured dairy product is misleadingly marketed as made in Iceland despite being produced in New York. Mantini v. Icelandic Provisions, Inc., No. 21-0618 (S.D.N.Y., filed January 23, 2021). The packaging for the skyr, which features the text “Traditional Icelandic Skyr” and photos of an Icelandic countryside, “gives consumers the belief it is made in Iceland,” the complaint asserts. Although the back of the package indicates that the product is “made in Batavia, NY with domestic and imported ingredients,” the plaintiffs allege they “relied upon the representations and indications of the Product’s origins – literally and figuratively – in Iceland, and desired to purchase such a product.” Alleging fraud, negligent misrepresentation, unjust enrichment and violation of Pennsylvania’s consumer-protection statute, the plaintiffs seek class certification, injunctive relief, damages, costs and attorney’s fees. 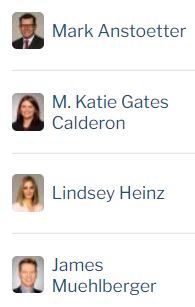