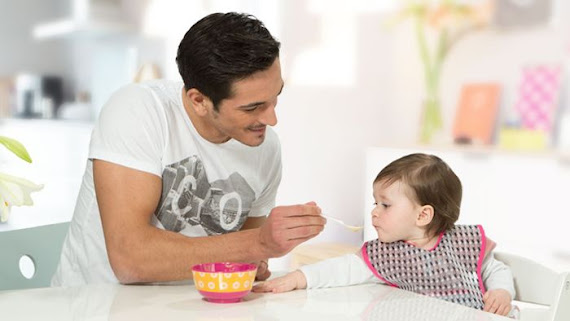 The U.S. Food and Drug Administration (FDA) has released “Closer to Zero,” its action plan for reducing infants’ exposure to heavy metals following a Congressional report on toxic elements in baby foods. “Although the FDA’s testing shows that children are not at an immediate health risk from exposure to toxic elements at the levels found in foods, we are starting the plan’s work immediately, with both short- and long-term goals for achieving continued improvements in reducing levels of toxic elements in these foods over time,” the agency states. Under the plan, FDA will (i) “evaluate the scientific basis for action levels,” (ii) “propose action levels,” (iii) “consult with stakeholders on proposed action levels,” and then (iv) “finalize action levels.” The agency will then “establish a timeframe for assessing industry’s progress toward meeting the action levels and recommence the cycle to determine if the scientific data support efforts to further adjust the action levels downward.”

“We recognize that Americans want zero toxic elements in the foods eaten by their babies and young children,” the FDA statement says. “In reality, because these elements occur in our air, water and soil, there are limits to how low these levels can be. The FDA’s goal, therefore, is to reduce the levels of arsenic, lead, cadmium and mercury in these foods to the greatest extent possible. We are also sensitive to the fact that requiring levels that are not currently feasible could result in significant reductions in the availability of nutritious, affordable foods that many families rely on for their children. Our plan, therefore, outlines a multi-phase, science-based, iterative approach to achieving our goal of getting levels of toxic elements in foods closer to zero over time.”