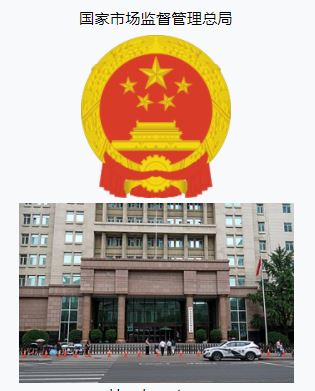 The State Administration for Market Regulation has recently issued a draft version of Trade Secrets Protection provisions. The SAMR is waiting for public feedback. The draft shines a light on trade secrets infringement, also taking into consideration the situation when the customer list is protected, as a trade secret.

The first law document regulated trade secrets infringement was the Prohibition of Trade Secret Infringement (1998). The structure was quite simple: it didn’t have any chapters, subdivisions or parts, it only comprised 12 articles. After amending law articles about the protection of trade secrets in Anti-Unfair Competition Law (2019), the Chinese government decided to unify the content of law articles of these documents. The draft of Trade Secrets Protection provisions is proposed to have six chapters structured with 39 law articles. If the Chinese government approves this draft, six chapters will regulate the following issues: chapter 1 - general provisions; chapter 2 - Trade secrets definitions; chapter 3 - Infringement on trade secrets; chapter 4 - Investigation and punishment measures applied to infringers on trade secrets; chapter 5 - Liabilities and chapter 6 - Miscellaneous.

The main amendments of Trade Secrets Protection provisions are:

1) the draft explains article 9 of the amended version of Anti-Unfair Competition Law regarding trade secrets constituent elements (unknown to the public, their business value and confidentiality measures);

2) the draft reviews trade secret infringement and recommends including additional information about the applicable law to trade secrets acts;

3) the document includes circumstances in which the third parties become involved in the infringement act of trade secrets;

4) elaboration of principles in which a customer list can be considered, as a trade secret;

5) the liabilities of market regulators above county level are to be written in the document;

7) the notion of truth of the evidence and assessment principles are in the draft document.

The miscellaneous section of the draft suggests clarifying two main points. The first concerns the exceptions to the protection of trade secrets. In other words, if trade secrets belonging to the category of state secrets or they violate rules, regulation or cause any harm to the national/social interests, they are out of the protection domain of the draft. The second considers provisions of foreign cases, taking into account the hierarchical division of jurisdictions.