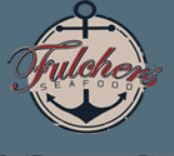 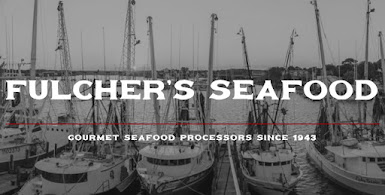 The treasurer of a North Carolina seafood company, Garland F. Fulcher Seafood Co. Inc. (Garland Fulcher), conspired to mislabel seafood as being domestically produced when some of the seafood processed and sold by the company was cheaper foreign imports. The United States Department of Justice specifically mentioned blue crab, which has been the target for mislabeling and other scams for some time, in a news release.[1]

In 2018, a Virginia-based company, Casey’s Seafood Inc., was also found guilty of mislabeling foreign blue crab. Several other seafood scandals have emerged in recent years as well,[2] including human trafficking in Southeast Asia and a price-fixing scandal in the canned tuna market.

‘Seafood mislabeling is consumer fraud that undermines efforts of hardworking, honest fisherman and the free market by devaluing the price of domestic seafood,’ said U.S. Attorney Robert J. Higdon Jr. for the Eastern District of North Carolina. ‘In this case, the fraudulent scheme artificially deflated the cost of domestic blue crab and gave Styron and Garland Fulcher Seafood an unacceptable and unfair economic advantage over law-abiding competitors.’[3]