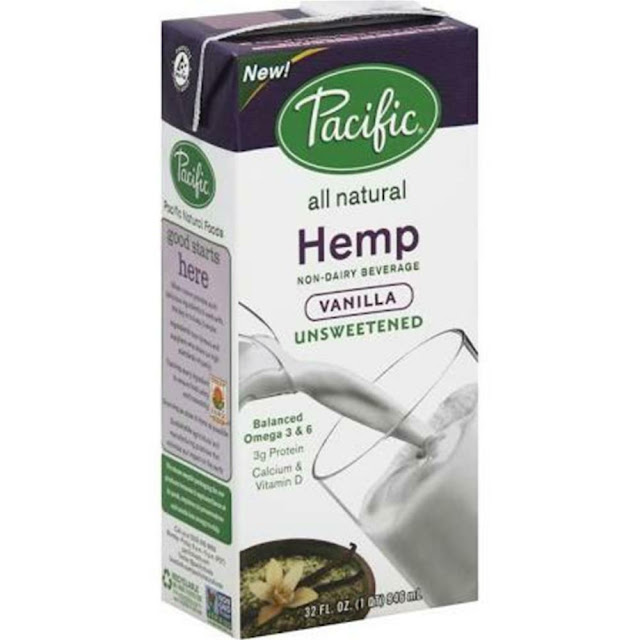 For instance, Pacific Foods of Oregon, a subsidiary of Campbell Soup Company, is facing allegations of misleading consumers regarding its vanilla hemp milk, in a proposed class action in a New York federal court. Product packaging features a photo of vanilla bean pods, and the flavor is listed as “vanilla.” The lawsuit alleges that consumers are misled in that the product actually contains artificial flavors that imitate vanilla but are not derived from vanilla beans. The lawsuit further alleges that these artificial flavors are disclosed in neither the front label description nor the ingredient list.

Unilever is similarly facing allegations of misleading consumers with respect to the vanilla content of Breyers Natural Vanilla Ice Cream, which is labeled as “Natural Vanilla,” and for which images on product packaging include vanilla beans, vanilla flowers, and ice cream with vanilla bean specks. A California federal judge has denied Unilever’s motion to dismiss in this case, as laboratory testing showed that the flavor is primarily derived from substances other than the vanilla plant.

While these cases are ongoing, a New York federal judge has thrown out claims that Wegmans Food Markets’ vanilla ice cream is falsely labeled, as evidence presented by a proposed class expert was insufficient to prove that there was not vanilla in the products. The judge noted that testing for the presence of specific chemical markers was needed, and further expressed skepticism regarding whether the product labeling was deceptive, as neither the label nor the ingredients list stated that the ice cream uses vanilla bean or vanilla extract.

According to Truth in Advertising (TINA.org), a nonprofit industry watchdog, there have been nearly 80 class actions to date challenging claims that a variety of foods and beverages are truly vanilla. The cases involve ice cream; plant-based beverages; other types of beverages, including tea, milk, soda, protein drinks and energy drinks; and foods other than ice cream, including cookies, cereals, granola, cake mixes, caramel syrup and yogurts. Marketers should ensure that they have adequate substantiation for vanilla-flavoring claims and that product packaging is not misleading. Stay tuned for updates on this litigation trend.