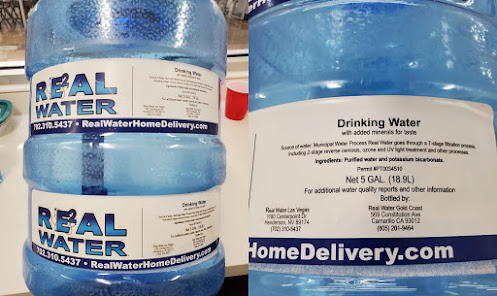 The U.S. Food and Drug Administration (FDA) has announced an investigation into Real Water alkaline water, which is allegedly the link between several cases of acute non-viral hepatitis. The investigation comes amid the filing of several lawsuits alleging harm to consumers of the water, including children. The agency announced that Real Water was not cooperating with the investigation because it failed to provide records or access to facilities.

“The FDA is committed to protecting the health of Americans and is especially concerned when there is a food safety issue impacting our youngest, and some of the most vulnerable in the population – infants and young children,” a press release stated. “Upon learning about reports of acute non-viral hepatitis in Nevada, impacting five young children, the FDA quickly activated a team to further investigate. We are working closely with the CDC, state and local partners to complete our investigation and monitor for any additional illnesses.”