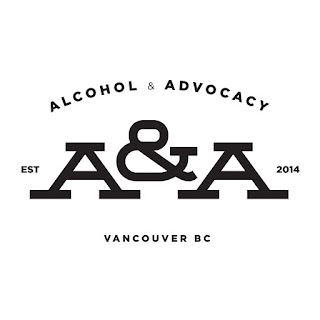 In February, 2015 Alcohol & Advocacy summarized the rules and restrictions then in place for advertising and marketing by bars, restaurants and liquor agents.

In December, 2019 the Liquor and Cannabis Regulation Branch published a useful refresher on these principles, with references to law and regulation as well as licensee terms and conditions. Usefully, the six page publication also contains plenty of examples of what is unacceptable (apparently taken from “common non-compliant social media messaging”). The document can be read in full here.
The take away is straight forward: when a liquor licensee, or someone representing a liquor licensee, uses an online platform to promote liquor products they must follow the same rules that apply to traditional forms of advertisement like magazines and radio ads. The ubiquitous and casual nature of social media leads some licensees to believe that “anything goes” on their Facebook or Instagram pages. This is not true. The Liquor and Cannabis Regulation Branch can investigate a licensee’s online presence as a component of a routine compliance check.
Advertisers of alcoholic beverages in BC must do so in accordance with the CRTC’s Code for Broadcast Advertising of Alcoholic Beverages. The Code is designed to ensure that alcoholic beverage advertising does not contribute to the negative health and societal effects related to excessive or inappropriate consumption. The Code can be read in full here, but can also be thought of in terms of five themes, described by the LCRB as follows:

Examples or what not to do

Many licensees in British Columbia outsource their social media content, or leave it to management to look after from the side of their desk. This lack of diligence can result in unwanted attention by provincial liquor inspectors, and potentially the issuance of a contravention notice. Alcohol & Advocacy recommends that licensees pay the same degree of due care and attention to the content of their online presence as they would with any other advertising initiative: be careful what you say, and be careful what you share.
If your establishment is facing enforcement action by the Liquor & Cannabis Regulation Branch, or you have questions or concerns about advertising and provincial liquor laws, contact Dan Coles at Owen Bird.


*Alcohol & Advocacy publishes articles for information purposes only. They are not a substitute for legal advice, and persons requiring such advice should consult legal counsel.