Brexit - Litigation Risk for the Food and Beverage Industry? 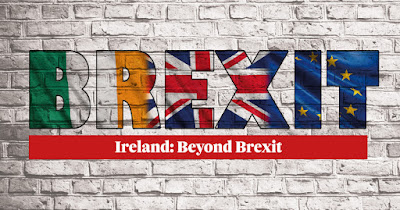 AUTHOR(S): Michael Finn Partner – Dublin michael.finn@matheson.com
PRACTICE AREA GROUP: Commercial Litigation and Dispute Resolution, Food and Beverage
The food and beverage industry, Ireland’s largest indigenous sector, is currently facing into an unprecedented challenge with the UK’s imminent departure from the EU. The UK market is by far the most important export market for this sector with an export value of €4.4 billion (1). The precise impact Brexit will have, and the opportunities it may present, is unclear..